Linguistics and Classical Theories of Rhetoric: Connections and Continuity

The Connections between ancient approaches to rhetoric, as found in Plato and Aristotle, the prime ancient theorists of rhetoric, and modern linguistic approaches to register and genre theory, as in Hallidayan linguistics, show continuity of thought across the centuries. They also suggest that there may be such things as universal rhetorical principles as evidenced in various schemata. However, ethical considerations comprised an essential part of the ancient view of rhetoric. A major feature of the modern age is the opportunity to employ techniques of persuasion by means of new technological channels such as social media and blogs. As the use of these techniques have ethical consequences, so ethical considerations are becoming more prominent and perhaps should be incorporated into linguistic models of register. 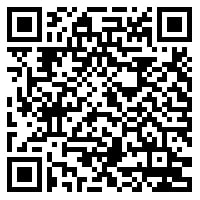