Third World Tapestries in the US: Allende and Sidwa - A Comparative Study

The United States of America serves as a unique site for the literary world of contesting cultures due to the immigrant writers whose spirit of quest pulled them to this terra firma, away from their homelands. These exiled writers reside in the US but their native lands remain the thematic concern of their works. This study critically explores and investigates fictional accounts of two contemporary diaspora authors, i.e. Isabel Allende and Bapsi Sidwa. These female authors from the third world countries present subversive female characters both in the diasporic setting of the United States and in their native locations. Sidwa and Allende create characters who resist the native patriarchal structures of the third world homelands and establish their individual identities in the first world metropolitan. 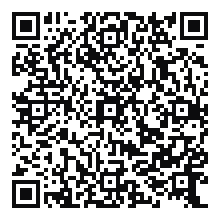