Friere’s (1970) notion of critical pedagogy empowers marginalized section of educative practices. Neutral education process guarantees autonomy of learners and effective pedagogy. The paper uses this approach to critically investigate academic discourse. It was hypothesized that there were power structures and ideological underpinnings in academic discourse distorting the notion of critical pedagogy. The students instead of harboring reflexivity and performing as co-workers bank upon whatever is deposited in their minds by their mentors. The study was limited to written academic texts in various universities. The academic texts were investigated in the light of one of CDA strategies. Textual analysis helped investigating power structures formed implicitly by nexus of forces which perpetuate nexus of domination. These findings were revealed in different shapes which were exposed with the help of relevant CDA tools. The study offers an important dimension of Pakistani academic discourse for future researches. 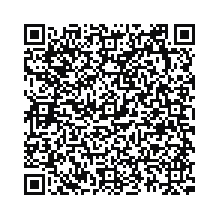