This article addresses cultural hegemony of colonial discursive praxis and cultural decolonization in the wake of postmodern thought. Cultural hegemony entails the predominance of ruling states (colonizers) over the subordinate states (colonized). Western European states dominated colonial nations socioculturally and intellectually for a considerable time. Cultural decolonization is a process by which colonized people challenge the superiority of the colonizer's culture and attempt to redefine and reclaim their indigenous culture in order to reassert its distinct identity. The analysis of this study is based on Anwar Masood's poetry. Anwar Masood, amusingly, tries to challenge the colonial legacy prevalent in postcolonial Pakistan in different forms. He refuses to accept the hegemony of colonial discourse, particularly in terms of western civilization as superior to the civilizations of the colonized world. 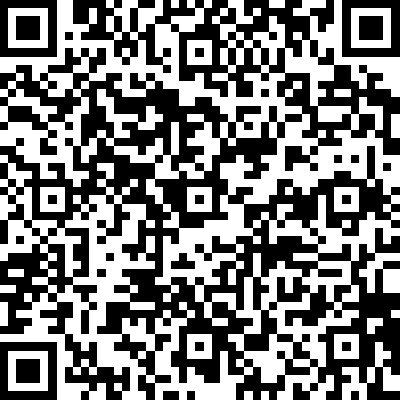